You will no doubt read about how this is all about “the internet of things”.  This was one of the focus points of coverage of the deal in the Financial Times, “The internet of things is sexy now,” says Peter Nieh, partner at Lightspeed Venture Partners.  Nieh happens to be one of several Nest investors who will profit handsomely from the $3.2 billion all-cash deal.  I know sex sells, but really that’s the reason to lay out that much cash.   “Sexy” is the answer?

The other theme will be that it is all about the race for the smart home of the future and to be the operating system for your new connected house.  The Verge reported that, “A combination of Nest’s home solutions coupled with Google’s language recognition could give Google its strongest path yet into your home.”

Well I would agree that smart home is a big trend and it is certainly something that Google is likely very interested in.  But here again billions seems like a high price tag to get in when there are dozens of promising start ups that could be acquired.  In fact the focus on the “smart home” angle has already spawned new investment perspectives about what other new promising start ups might Google acquire next.  Maybe it’s Dropcam, featured in that Light Reading story that will catch Google’s billion dollar gaze next if owning the smart home market is truly the goal.

Start ups aside what about all the other corporate alliances and partnerships that Google could target to enter the smart home market.   I recently purchased the Hue smart lighting system for our house and it’s pretty darn cool.  You can snap a picture or use one you already have on your phone and use the hue app to select the light tones you want for each bulb, up to 99 of them.  This creates a custom lighting theme for each room of your house or a style across your entire home.  That of course is the gee whiz feature, but the system also provides some more practical features such as turning on lights based on when you want to wake up or before you arrive home at night. 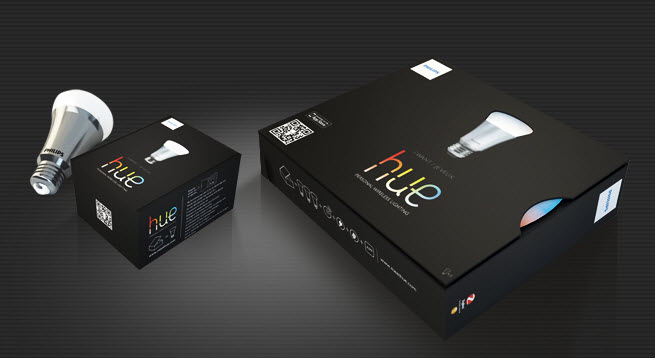 The other trendy explanation will be that it is all about “big data”.   The Financial Times also reported that, “By combining sensors, weather information and “big data” analysis, Nest can predict when to heat or cool a thermostat owner’s home.

Nest is certainly part of all those trends, and no doubt Google has designs on driving more data into their servers that can be sorted, shifted, and indexed to provide new demand for search and advertising.   But I would argue that none of those trends are the reason Google plunked down such a massive amount of cash, they are all missing the most important component of the acquisition.

The real reason Google dropped billions on a thermostat is energy.  Yes, energy, we can now officially welcome Google to their newest industry.  Specifically Google will use Nest’s platform to enter the energy management industry and to drive rapid deployment of smart grid technology.   I am not alone in this perspective, Parmy Olson at Forbes penned an article with similar insights, it is a good read, linked here.

Nest recently started Nest Energy Services and in a few short months already has nearly 20 utilities signed up for their service.  They pay Nest a reported $30 to $50 per thermostat enrolled in the service.  This type of service has the potential to put Google smack in the middle of a $1.2 trillion dollar energy industry, and that’s just in the US.   So is directly inserting yourself as a new middleman in a trillion dollar business worth a couple of billion?  Only time will tell, but I think Google is making a good bet here.

What is more many of the utilities will also pay for the thermostat so the consumer has little to no money out of pocket for the device which sells for between $250 and $300. 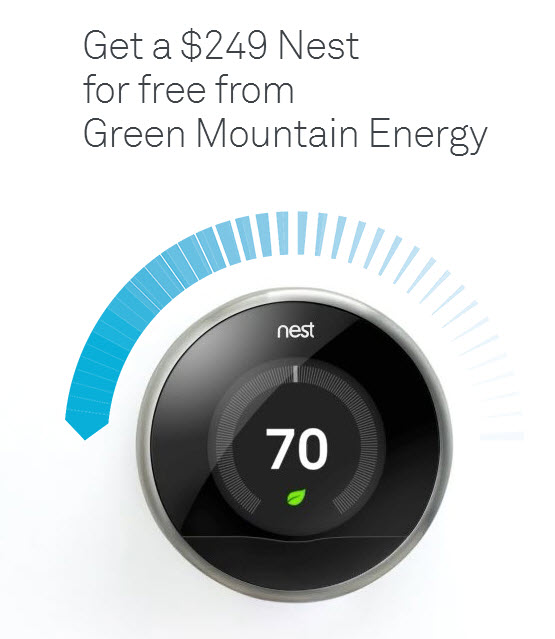 Smart grid development is going to be massively accelerated by a consumerization of the technology.  This is just what happened to information technology when the iPhone led to a complete transformation by putting the consumer in charge.

We will see that “smart grid” efforts lead by energy and utilities companies who work from a centralized command and control perspective will become even more irrelevant than they already are.  Consumers will leapfrog those efforts and take control themselves.  Very soon we will have the power, not the power company.   That shift is going to change everything about how energy is used, sold, and priced.  It looks like Google has figured that out far sooner than most.